You should bake some snickerdoodle bread if for no other reason than it is called BREAD. This is a clever way to have snickerdoodles for breakfast because we should not eat cookies for our morning meal. It is almost like a cake baked into a loaf shape, but it’s bread, right? No one needs to know.

Snickerdoodles were one of my husband’s favorite cookies growing up, and this delightful loaf has all the yummy flavors of the classic snickerdoodle. No one can say with authority how snickerdoodles got their odd name, but it’s commonly believed the little goodies are German in origin.

Some experts in food history suggest their fanciful name comes from the German term “Schnecke Knödel,” which can be translated as “snail dumpling.” Think how cinnamon rolls look before they are baked, and you have a word picture.

Here Is How You Make Snickerdoodle Bread In One Bowl

This recipe makes one standard-size loaf of bread baked in a nine-inch by five-inch pan. Grease or spray it well. I used Baker’s Joy baking spray with flour, which worked beautifully. Preheat your oven to 350 degrees.

If you are concerned about getting the bread out of the pan, you can also make a parchment paper “sling” by lining the pan and leaving enough parchment paper hanging over the edge so that you can grab it and lift the bread. I did not find that necessary; it released easily after cooling for about ten minutes.

Beat together buttermilk, sugar, eggs, and vanilla until frothy. I like to do as many things as possible in one bowl when I am baking, so I have come up with a shortcut.

Some recipes tell you to whisk all the dry ingredients in a separate bowl, but I add the salt, baking soda, and cream of tartar into the “wet” ingredients and beat it well. This ensures the leavening is well distributed and it saves washing another bowl. Call me a rebel, but it hasn’t failed me yet.

Now, add the flour gradually and beat until combined; do not overbeat. If you are using cinnamon chips, fold them into the batter last.

Put 1/3 of the batter in the loaf pan and use 1/3 of the cinnamon sugar for the first ribbon of filling. I used an ice cream scoop to neatly and evenly put the batter into the pan. You will end up with three layers.

Bake for 50-55 minutes or until a cake tester or toothpick comes out clean. Allow the bread to cool in the pan for five to ten minutes, then remove it from the pan and let it cool completely on a rack before slicing it. I cut the loaf into sixteen slices and snagged the ends for myself!

If you do not have buttermilk, you can use Greek yogurt, as I did here. I started with three-fourths of a cup, added milk to thin it, and made one cup plus a tablespoon. You can also use sour milk by adding a tablespoon of vinegar or lemon juice to regular milk. The acidity works with the baking soda to provide the leavening that makes the loaf rise.

I wondered what the cream of tartar did for the bread. It helps the baking soda make the bread rise and adds a certain “tang,” a characteristic of snickerdoodle cookies. If you don’t have any, add a teaspoon of baking powder or leave it out entirely, and you’ll still have a lovely loaf!

This may be at the top of my list of favorite quickbreads, and if you love cinnamon, I think it will be a favorite for you, too. We love how easy it is to make quickbreads.

This recipe has such simple ingredients you will probably make it often, but here are some of our other favorite recipes. Chocolate Chip Banana Bread, Cranberry Orange Bread, One Bowl Zucchini Bread, Apple Cider Doughnut Bread, Jamaican-Style Banana Bread. What are your favorite quickbreads? It serves to make the baking soda work better and adds a characteristic “snickerdoodle tang.”

MORE OF OUR RECIPES

If you like these recipes, you are our people! You can check some related articles below or search via categories on the right. But be warned; you will be on here for hours. Enjoy! 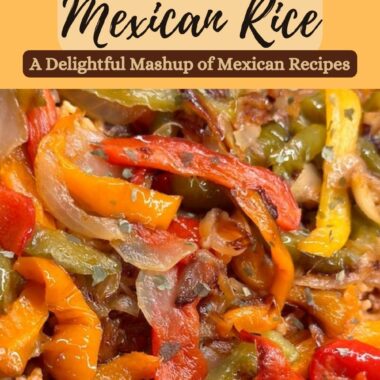 Fajita-Style Mexican Rice Mashup Is Easy And So Good 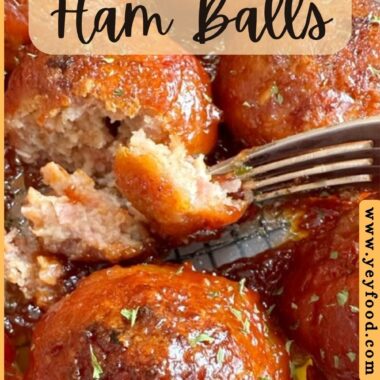